Home Video The video of chasing Lion and Lioness on a bike in the...

In the jungle area of Junagadh, Gir-Somnath, and Amreli, Lion darshan is being run illegally. The video of chasing Lion and Lioness on a bike in the jungle near Amreli has gone viral. The forest department has started an investigation. Such cruel acts against wildlife must stop. When you see such acts don’t hesitate for a moment to stop such people. Let’s make this Independence day of Junagadh even more special by taking an oath to protect our greatest gift – Nature 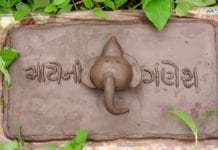 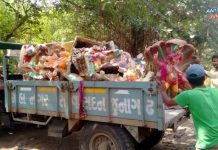 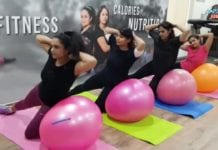 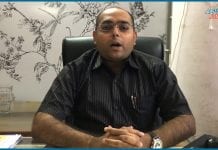 Know these interesting details about our favorite fruit, the kind of fruits – Kesar Keri. 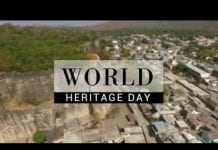 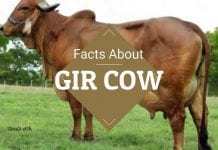 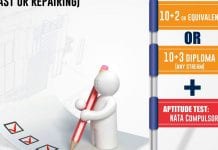 For your bright future after 12th standard 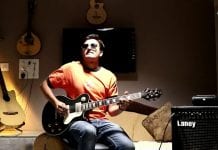 Artist of the week: Ravi Bhatt a.k.a Guitar Guru of Junagadh 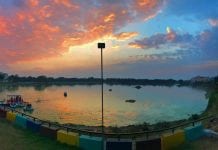 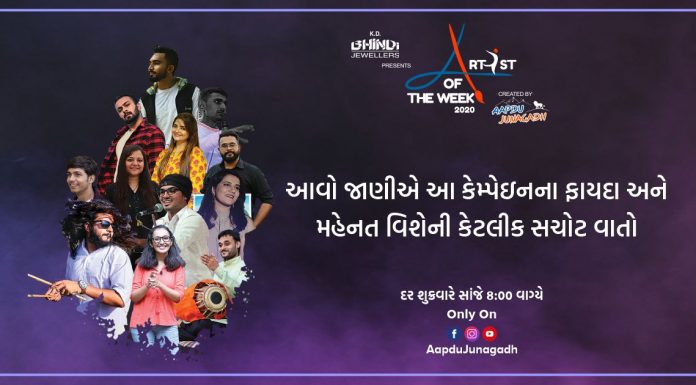 Know these interesting details about our favorite fruit, the kind of...