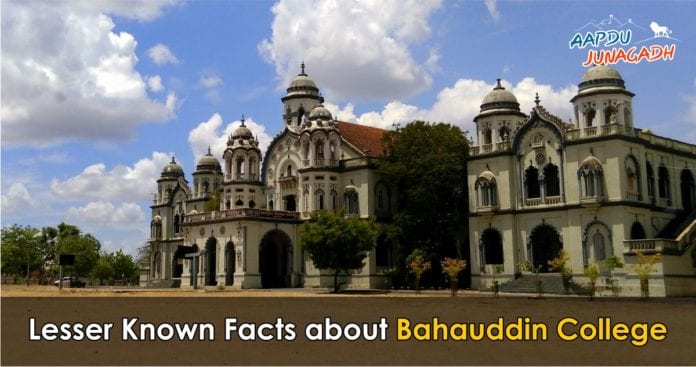 Living in Junagadh for a long time, you must have come across a lot of beautiful architectural buildings which represent the great and royal heritage of our city. But Bahauddin College is a masterpiece among all of them which can be considered as a heritage in itself. Established in the late 19th century, the Bahauddin College in Junagadh city has been a pride for all of us. It was the second college to be built in the Saurashtra region after the Rajkumar College in Rajkot. 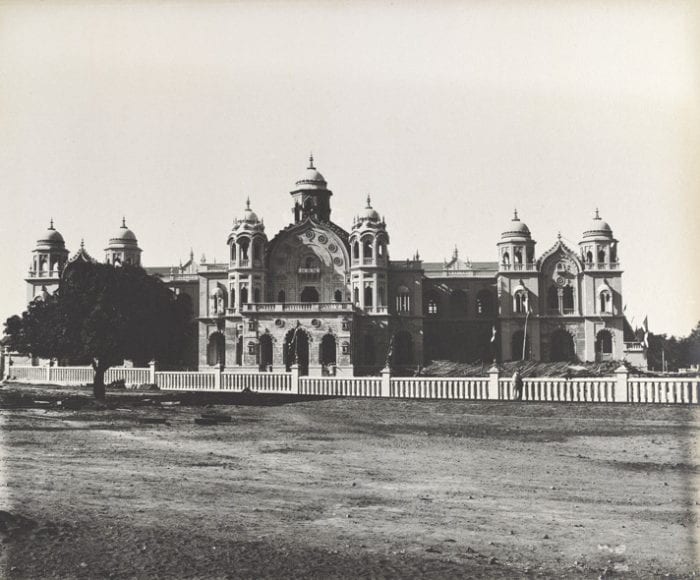 You must be wondering how old is the college, right? The college is more than a hundred years old and has a great tradition of generating quality students. Here’s another interesting part! Even during the rule of Britishers in India, the college offered Bachelor of Science, Master of Arts and Law degrees. Can you believe it?

Did you ever wonder where did this name come from? Let me tell you, the name of the college was given after the Vazir of Sorath state Shri Bahauddinbhai. So what happened was Shri Bahauddinbhai and Deputy Vazir Diwan Purushottam Rai Zala established the college because both of them wanted to provide higher education to the kids in the town so that they could get efficient people for the administrative work.

Amazing, isn’t it? But that’s not enough, you’ll be amazed to know that the constructor of Bahauddin College Jetha Bhaga Mistry was appreciated by Lord Curzon of Kedleston, Viceroy and Governor General of India at that moment who visited Junagadh especially to inaugurate the impressive Bahauddin College.

Lord Curzon was so surprised to see such a tremendous building and was really impressed by the central hall of the college. Appreciating the Central Hall, Lord Curzon said that it resembled the House of Common in the United Kingdom which showed the great classic style of architecture.

The central hall was built without the support of any pillar and that’s a Wonder! As if that’s not enough, the central hall has nearly around 52 windows and the width of the hall is almost 180 feet. This huge central hall has been the attraction among all from the establishment of the college. 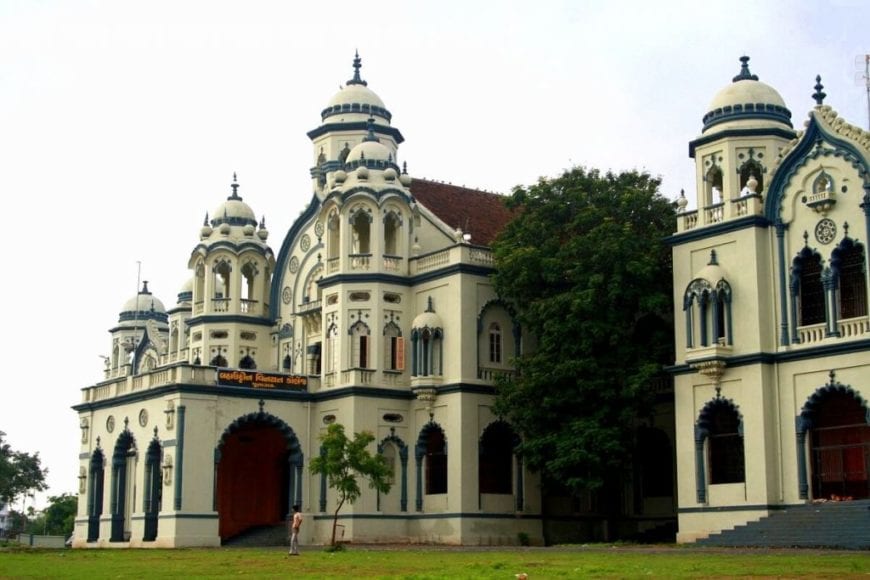 At last, we think you will agree with us when we say how the Bahauddin College has been showing off the beauty of its magnificent construction and royalty since 1900 and sharing its history with all of us. So what are you waiting for? Visit Bahauddin College with your family and friends and take a sneak peek into the history of our beautiful culture. 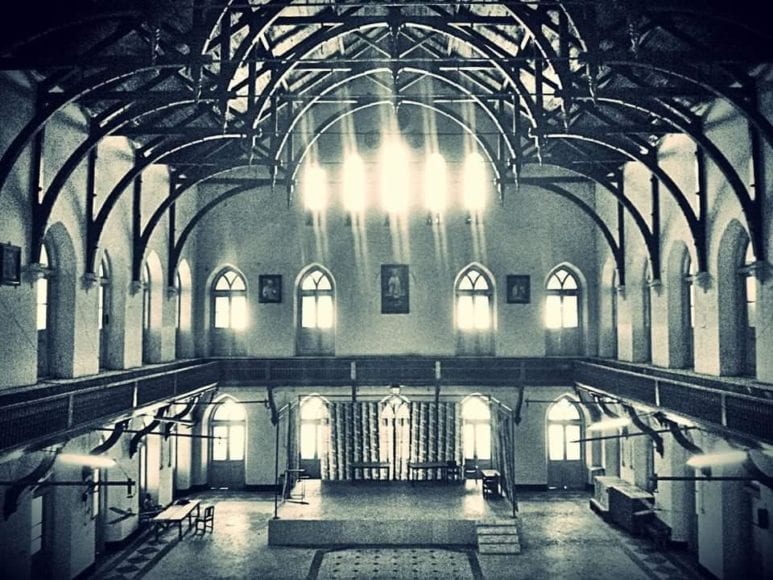 If you think we have missed out on anything interesting related to Bahauddin College, feel free to drop a Comment! 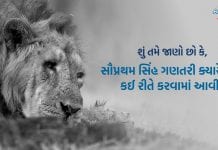 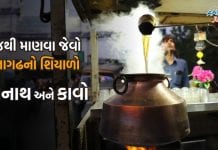 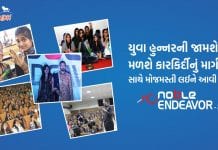 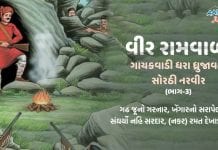 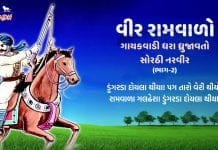 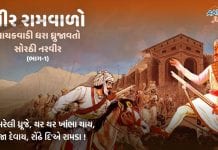 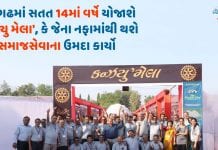 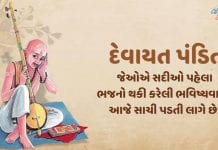 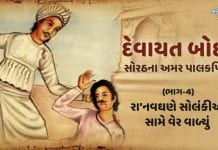 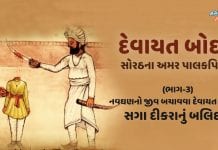 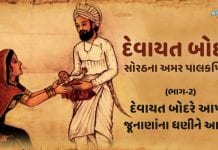 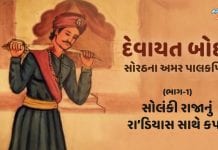